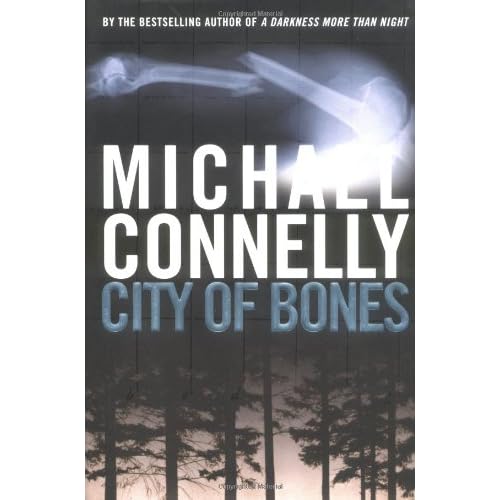 It took a while before I realized I'd read this one before. But I didn't remember much of it, and it was still an enjoyable read with an ending I simply didn't see coming and didn't remember. The ending is so radical that it's hard not to include a spoiler and discuss it, but I'll resist the urge. I'll simply echo my earlier comment that one thing that makes Connelly so captivating is that nobody is sacred in his books. Any character is fair game.