Blast from the Past Department 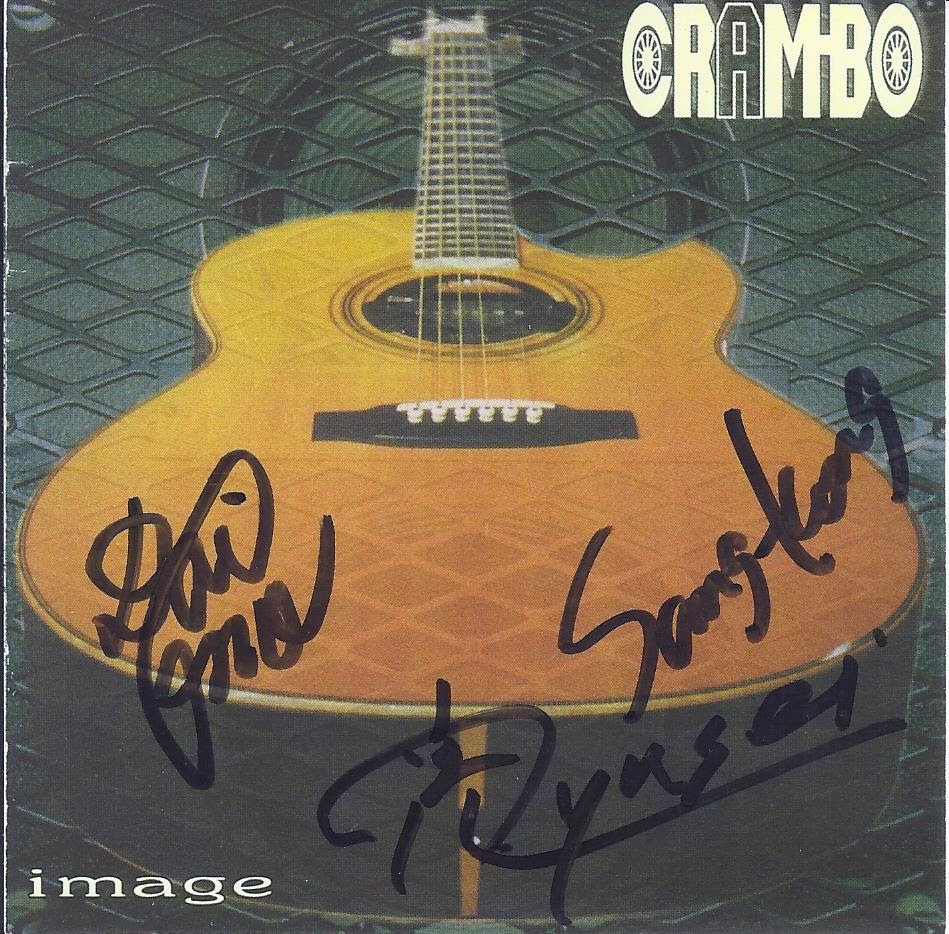 In 2004, I ended up in Osaka, Japan for two days. I spent one day meeting with a customer and the next touring the temples and the imperial palace in Kyoto. There's a story about returning an umbrella in there, but that's for another time.

Before I crashed, I went out for dinner. As I walked across the pedestrian bridge over the tracks near the train station, I came upon a three-piece band rocking out. And when I say rocking out, I mean exactly that.

These guys were owning it like Bono on tour. Tight. Focused. Stylish like only the Japanese can do. I listened for several songs and then bought a CD. They found it very amusing when I asked for them to sign it.

My favorite cut from the album is titled Monkey Style. For all I know it could be obscene, but since I don't speak Japanese, I'm spared that knowledge. Actually, I think it's about Mylanta. Or maybe Sacagawea. But it's the chorus that seals the deal for me.

Your mileage may vary, but you can hear it on this Japanese website and decide for yourself. 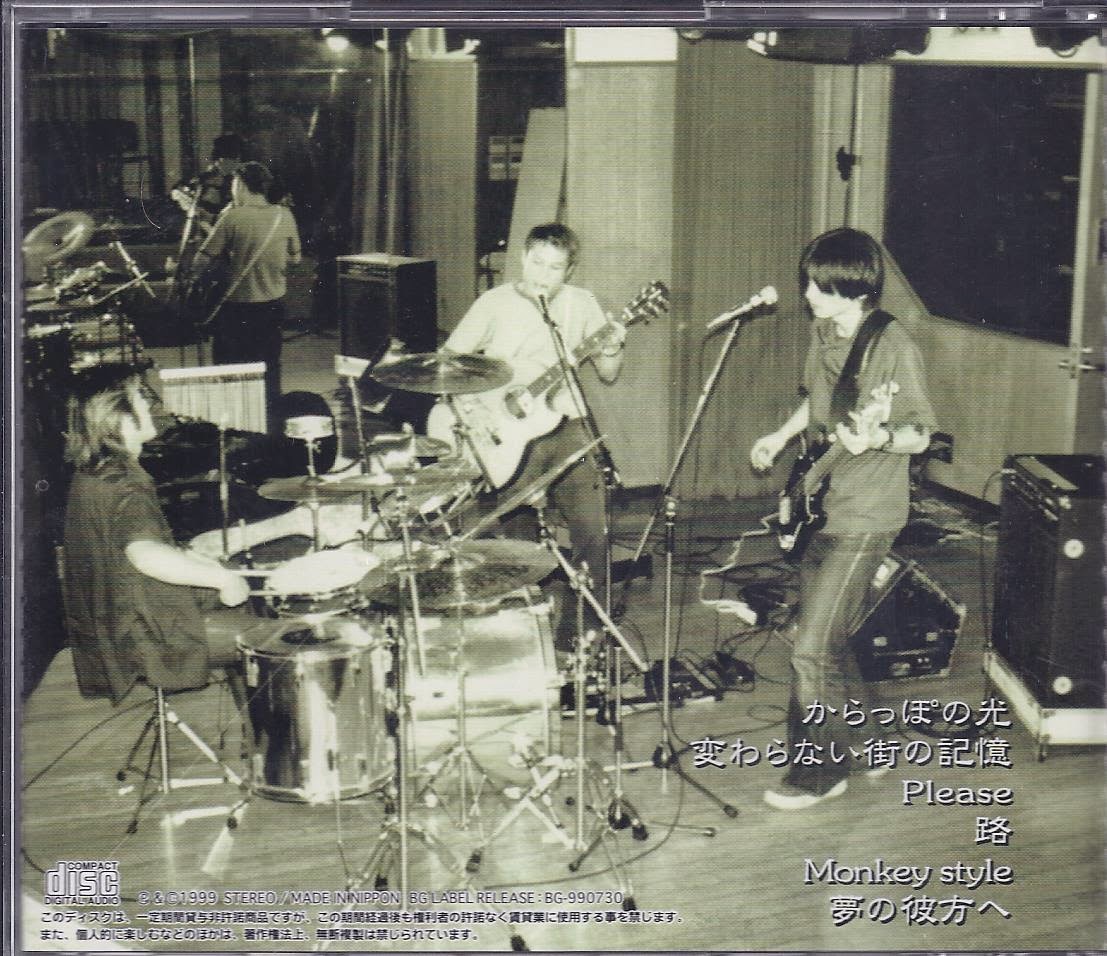 Email ThisBlogThis!Share to TwitterShare to FacebookShare to Pinterest
Labels: music

What kind of wacky person writes a comedy novel about assisted suicide vacations? And who names the main character Berf?

Five years ago on Writing on the Air I talked about the article I read ten years ago that inspired Strange Vacation (and Endless Vacation).