Chocolate? Well, of course. Who wouldn't?

Robin Hardy, author of countless novels and the one single individual most responsible for me getting published, besides myself, of course, suggested that I join in the conspiracy to link chocolate with books. But that’s not good enough for me. Where there’s chocolate, there’s a libation, so you’re getting more for your money. 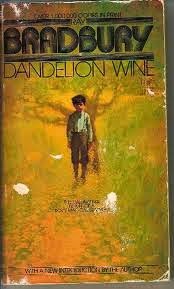 Some have linked dark chocolate with dark subjects, but I disagree. It’s bittersweet, and so I link it with Ray Bradbury’s Dandelion Wine, the book that springs to my head when I think of bittersweet. I discovered Bradbury in high school and began a lifelong love with his work. You could drop just about any of his books in here—Fahrenheit 451, Martian Chronicles, Something Wicked This Way Comes—but the creamy smoothness of the Dove Dark fits right in with the glorious 1928 summer of Douglas Spaulding in Green Town, Illinois. 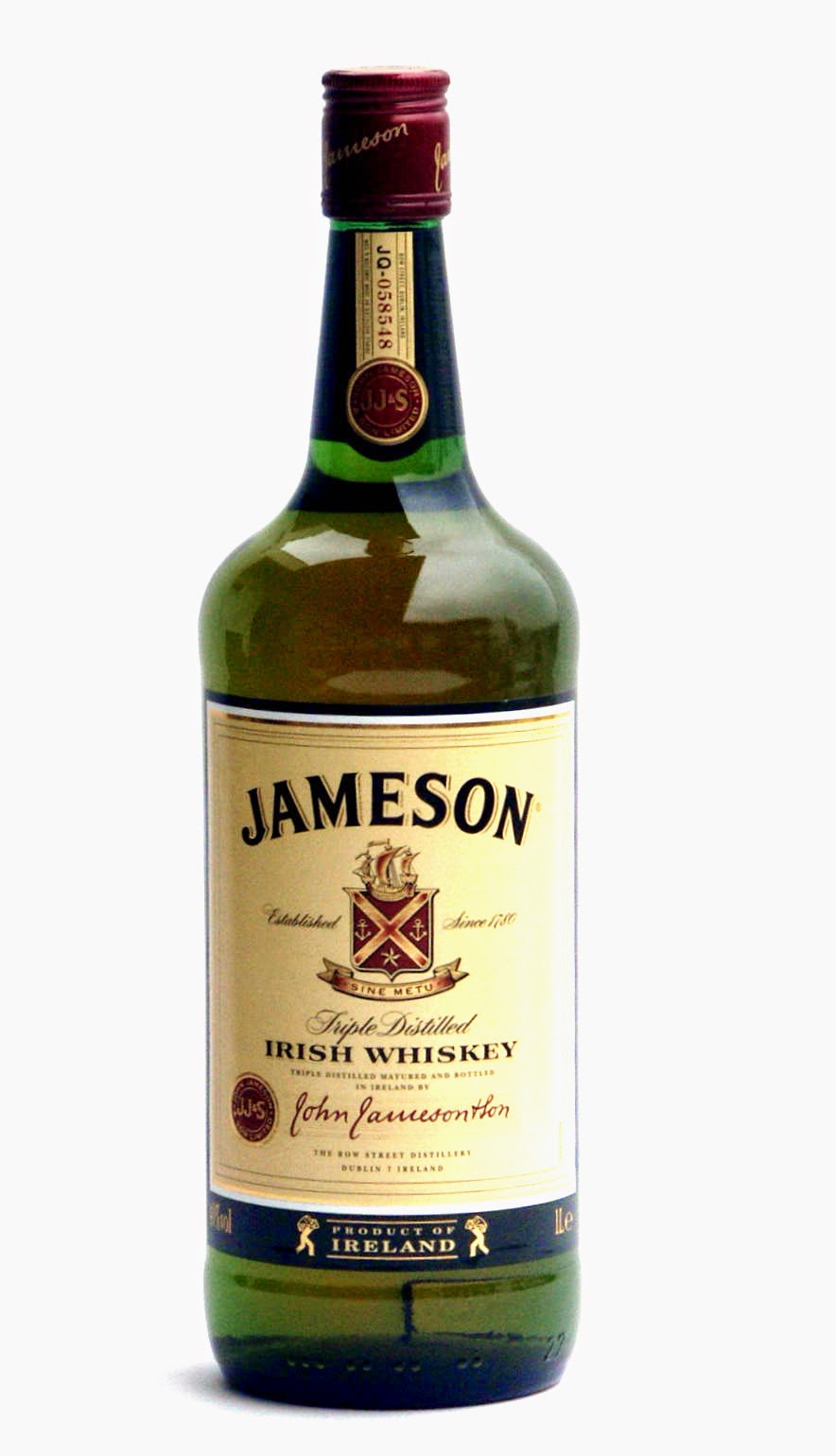 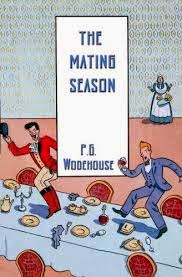 Milk chocolate is less sophisticated and nuanced than dark, but is also excellent when done up right, and that’s where we come to P.G. Wodehouse. There is no pretense with Wodehouse, no hidden meanings, no delving down into the nuance of the human condition. Wodehouse himself said, “I believe there are two ways of writing novels. One is mine, making a sort of musical comedy without the music and ignoring real life altogether; the other is going right deep down into life and not caring a damn.” He brings good, clean fun by the lorry loads. And The Mating Season has the most complicated, outrageous plot of the 19 Jeeves books. To go with the milk chocolate, a simple Irish whiskey that adds a kick without getting in the way of the flavor.

A close second would be the Lucia books by E.F. Benson starting with Queen Lucia. I’ve been a fan for over twenty years and have yet to meet another person who has read them. A shame. 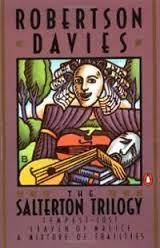 If you really want to get down to it with the real stuff, there’s nothing like an 85% cacao. And nothing better to complement it than a rich, strong coffee served black. No need for milk or sugar. The chocolate takes care of all that. So get plenty of both and settle down with the very clever and highly amusing first novel in the Salterton Trilogy. Davies is not so much unappreciated as unknown down here in the lower forty-eight, which is unfortunate because he was a brilliant writer, both of the novel and the essay.

Next week, Lara Resnik, author of The Girl From Long Guyland tackles this weighty problem.
Posted by Brad Whittington at Saturday, June 07, 2014

Great choices! I'm a HUGE fan of the Lucia/Mapp books.